The Conquering Sword of Conan

The Conquering Sword of Conan is the third and final volume of the complete Conan stories by Robert E. Howard.

I felt a feeling of accomplishment by completing these stories - finally experiencing the source material of this iconic pulp character after a lifetime of awareness.

Most of this volume consists of the final 5 short stories published by Howard. Much of the action takes place in Africa. Conquering Sword also includes a number of story synopses and first drafts, giving an insight into Howard's writing process. Howard wrote for pulp magazines (primarily Weird Tales) and struggled to make a living during the great depression, so he would often rewrite rejected stories and change the characters and/or locations before re-submitting them.

In the 5 completed stories Conan continues his travels around the world of the Hyborian Age, hunting for treasure and battling bad guys, sorcerers, and monsters. In Beyond the Black River and The Black Stranger, Conan has his first encounter with Native Americans (known as "Picts"), who sail to Africa from a set of islands that would eventually rise into the continent of North America after the destruction of Atlantis.

The stories do not lack for adventure and many contain a moral lesson in contrasting Conan's barbarian code of ethics and chivalry with the hypocrisy and treachery of more civilized men.

Still, there are elements of Howard's writing with which I am uncomfortable. He routinely portrays women as the spoils of war, often hypersexualizing them. Worse, there is often a direct correlation between darkness of skin and savagery.  The brown-skinned people of Conan's world tend to be the most superstitious, the least intelligence, and - in some cases - cannibals.

I'm willing to take into account that Robert Howard grew up in the American south over a century ago and that his prejudices were almost certainly influenced by his environment and his peers. Given our country's current racial division and polarizing political rhetoric, this seems a timely and relevant question to ask ourselves. Can we separate art from the artist? Can we forgive him his prejudices if he grew up in a place and time where those prejudices were the norm among his peers.
Do we vilify Thomas Jefferson because he owned slaves? Or do we forgive him because he grew up in an era when every gentleman farmer owned slaves?  Personally, I am willing to forgive Howard, acknowledging how the artist he was likely socialized. Still, I fully acknowledge my views are filtered through the lens of the life of a white male and I welcome comments of others - particularly women and people of color who have read these stories.

If you are willing to look past or forgive Howard for his racism and misogyny, the Conan stories will entertain you. 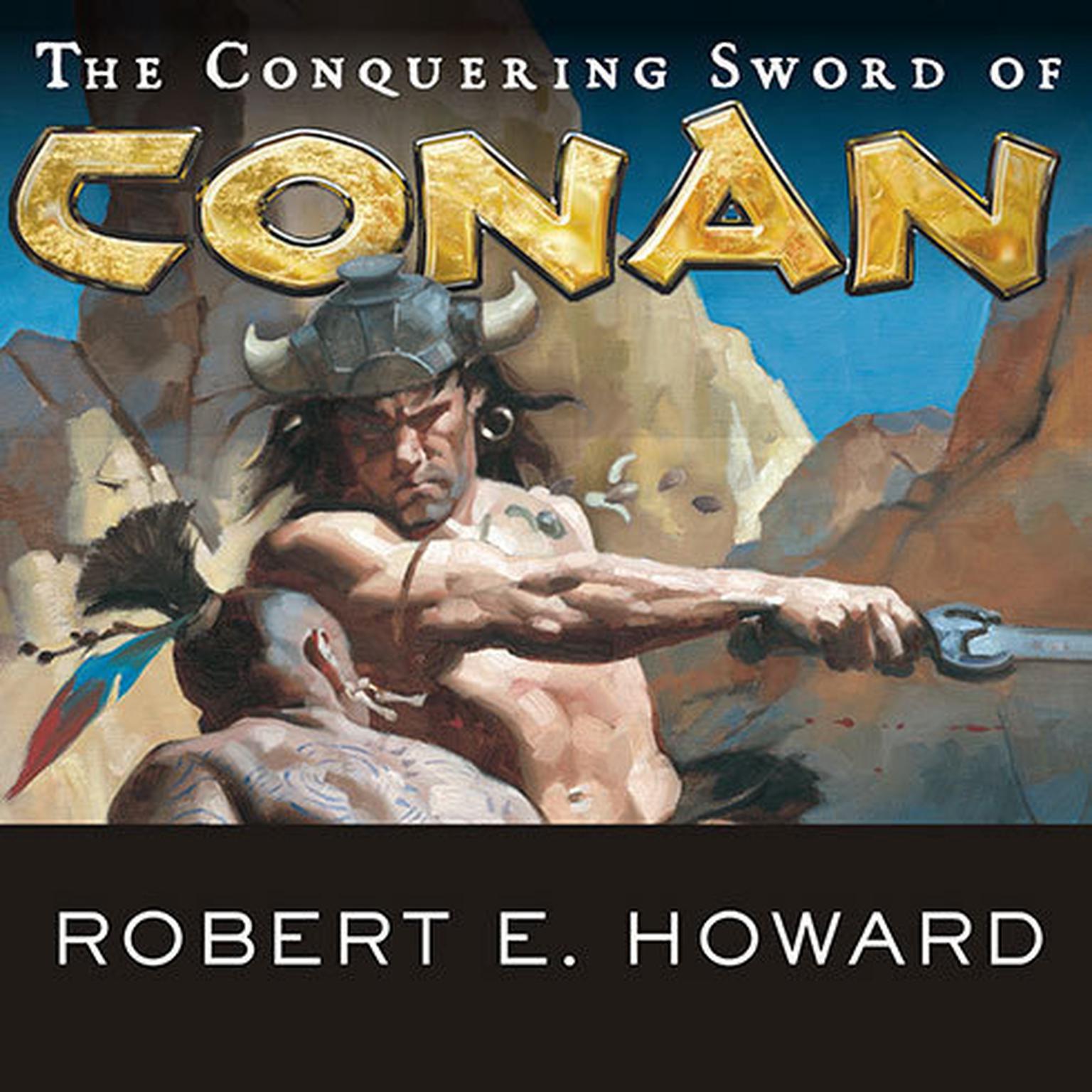