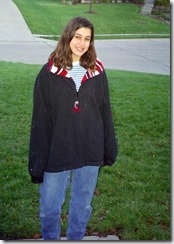 Callie's childhood was tougher than most. She was abandoned by her parents at a young age and raised by her aunt and uncle, which is when I met her. They lived next door to us and befriended my boys, who were a few years younger than her and her brother.

As an adult, she tried to help her younger brother, who was in and out of trouble much of his life and died young. She was a single mother. She was as a teacher and social worker. She had a beautiful smile.

She died last week of a brain aneurism.

She will be buried on Saturday. 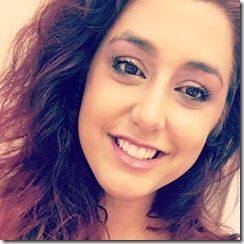